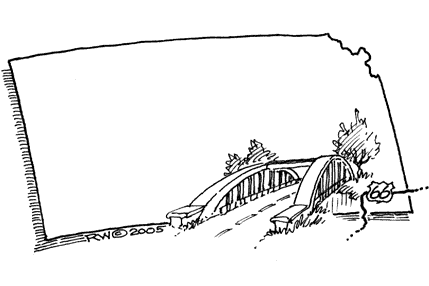 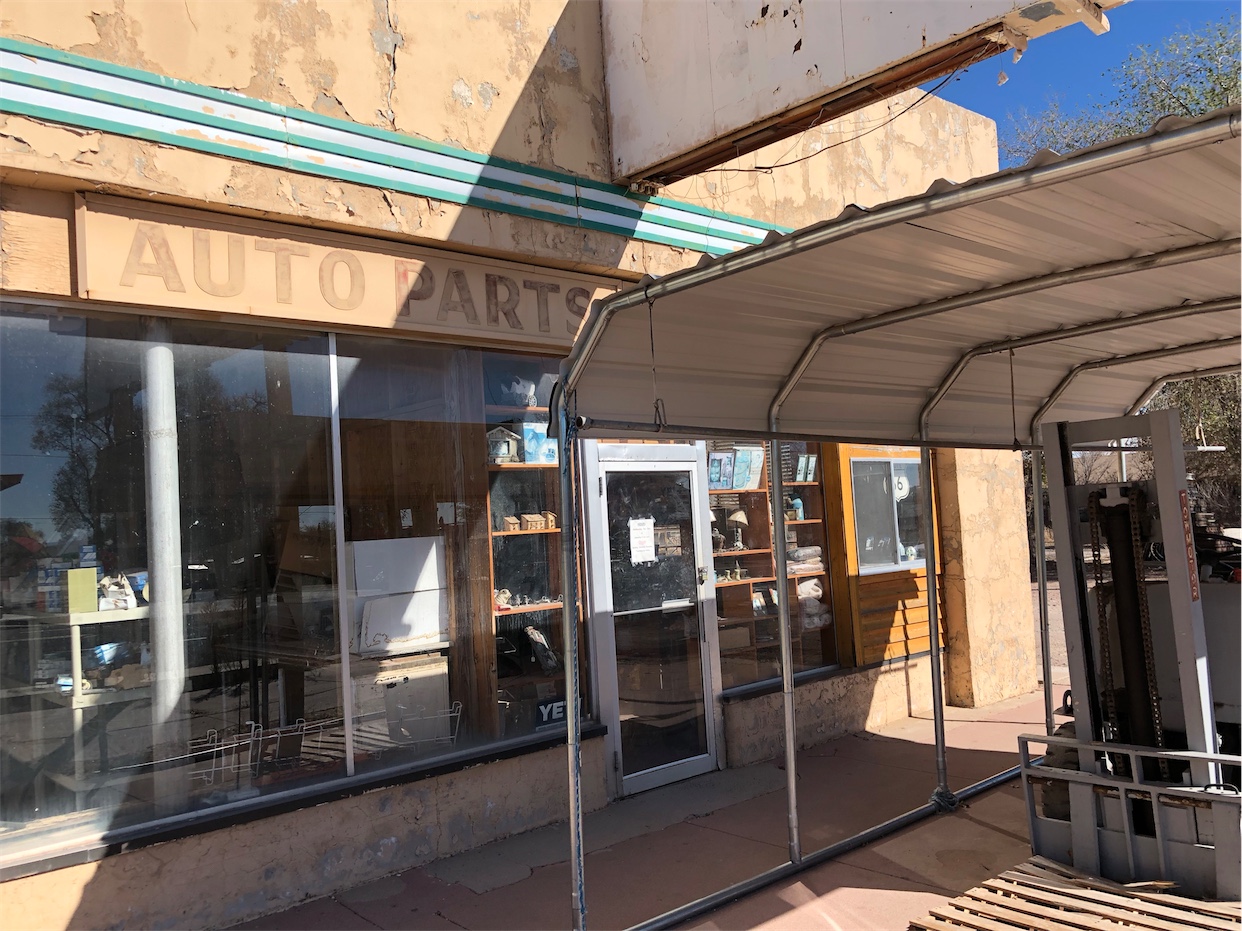 Riverton just like neighboring towns was created as a mining town. The hydroelectric plant is responsible for a dam creating a lake on the spring river. The Spring River Inn dated back to the early 1900s and while it served for a while as a boating club reopened to cater for tourists until it burned down and closed permanently.

The Eisler brothers store was originally a gas station and dates back to 1925.