What season is best for that trip down Route 66?

FAQ What season is best for that trip down Route 66?
Back to FAQ overview 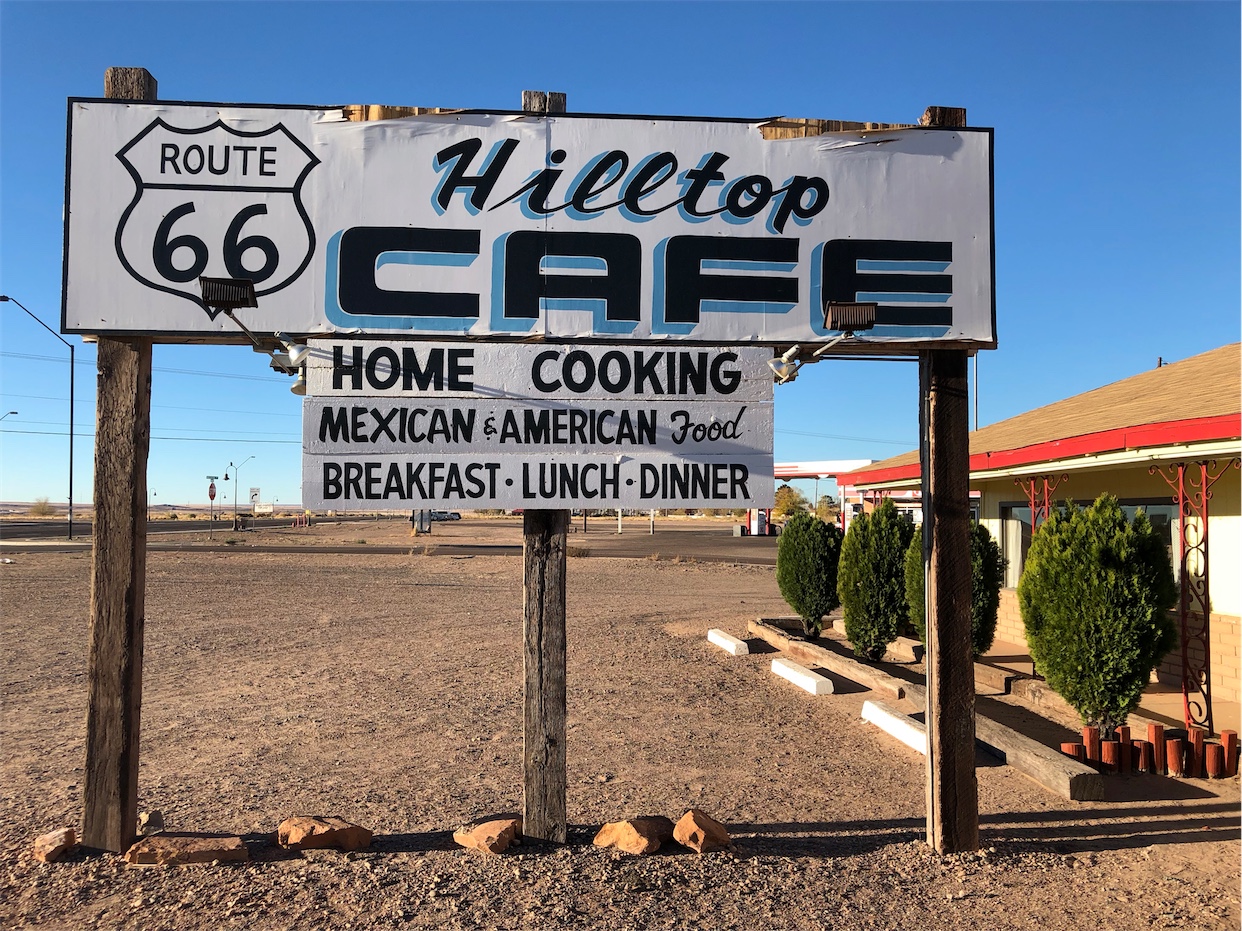 What season is best for that trip down Route 66?

Opinions do differ on the subject, but things you might want to consider are:

The typical tourist season in the US runs from Memorial Day (last Monday of May) till Labor Day (first Monday of September), but Route 66 travel in September will typically be just fine.

Some places close down for winter. Others might have much more limited hours of operation during the off-season. If you have must-see places you want to go inside, make sure they are open.

Winter in the northern hemisphere makes daylight fade away sooner. Unless you want to miss things due to the dark, this means you can only drive fewer hours a day in December when compared to July.

Now, if you want to photograph neon or winter scenery, that might be what you are looking for just as well.

Route 66 was originally a year-round route for trucks. So, it should not get too bad for prolonged amounts of time. That said, winter conditions with ice and snow do occur. In the more northern parts (like Chicago) that risk is higher, just as one would expect. But it is also higher than some might expect on the high planes and especially the Flagstaff area is prone to winter conditions, despite its southern position, due to its high altitude.

The biggest risk -aside from the accidents- is that you can get stuck in a town for a few days, messing up your planning and perhaps making you miss a return flight.

If you do plan a winter trip down Route 66, make sure to be flexible and ready to adapt to conditions as they change.

The main risk is the deserts you cross in Arizona and California. Modern cars have air-conditioning making traveling through them in the middle of summer nothing to be afraid of. But do remember it gets extremely hot out there. 120 ˚F (about 50 ˚C) is not impossible in the shade. Now here’s the catch: there is no shade.

Back in the days before cars had air conditioning, people avoided the worst of the heat by traveling through the desert after dark.

Some motorcyclists seem to deal better with the heat when wrapping a wet towel around their neck.

Weather in some select cities

If you scroll down on those weather channel pages, you can see the evolution of the average and record temperatures throughout the year.

Prices for airline tickets, rental cars and motels typically can change significantly between on and off-season, do check it out, a few days might make a big difference in cost.

Depending on where you are at a given date, a local Route 66 event might be something you want to try to attend.

On the other hand, some events are so big they use up available motel space in the area or cause prices to rise considerably for those rooms you can find. The most typical problem in this respect is the annual balloon festival in Albuquerque in early October.

Popular dates to travel are to start at the beginning of September in Chicago:

Spring is equally popular, and a late May, early June start might be just as advisable. This could perhaps be the optimal time of year to travel eastbound.

But you’ll get your kicks no matter what time of year you pick.