What does an international tourist need to know about driving in the USA?

FAQ What does an international tourist need to know about driving in the USA?
Back to FAQ overview 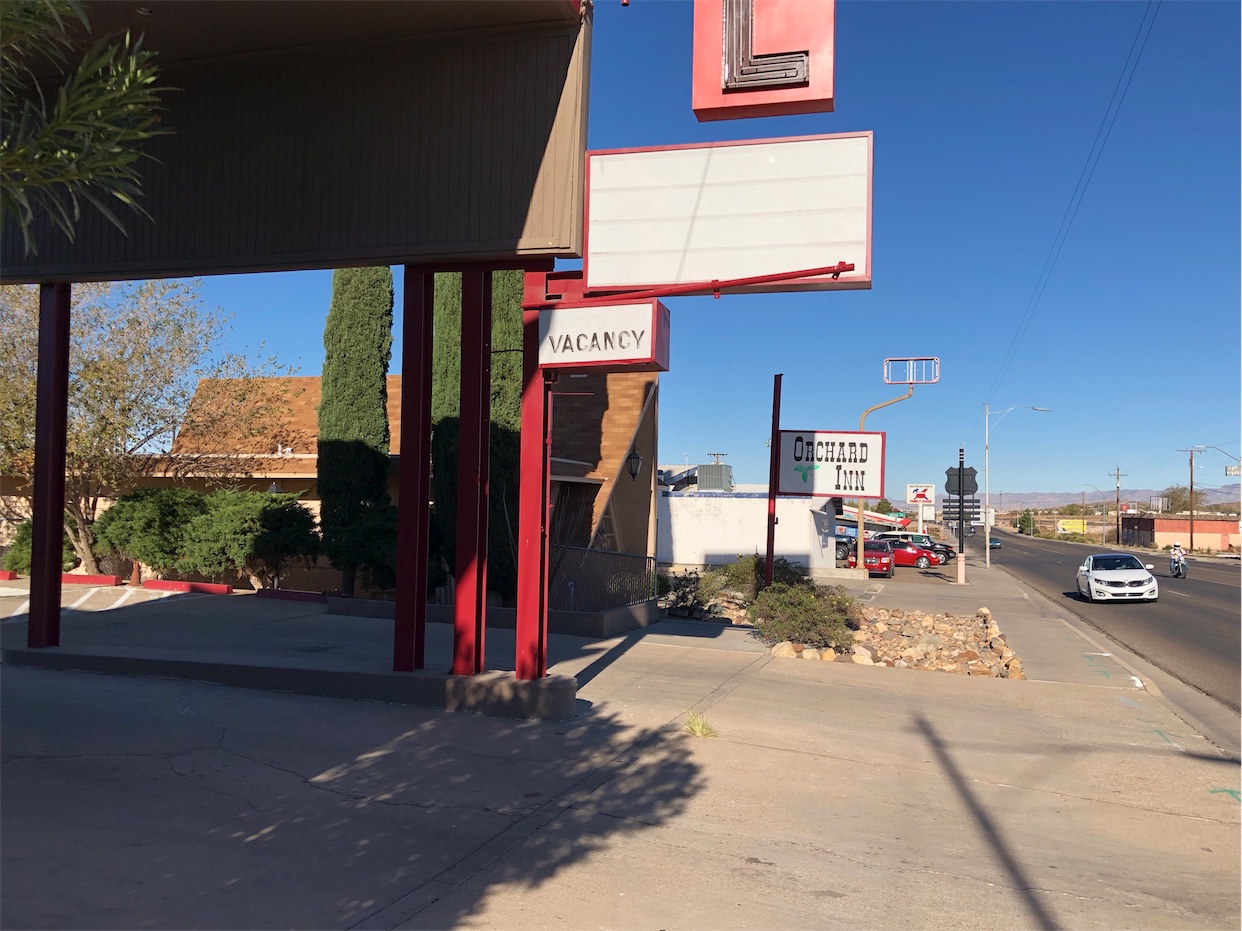 Now a weekly or monthly rental complex, this motel originally opened as part of the ...

What does an international tourist need to know about driving in the USA?

It’s next to impossible to rent a car with a manual gear (“stick shift”) in the US. All rental cars seem to have an automatic gear.

There are two problems if you’ve never driven one before:

Driving on the right side of the road for people used to drive on the left side: It’s harder, nobody will argue that. But you learn it quickly enough.

Your shifted position in the car helps a lot as a constant reminder. Do take great care when driving while tired and take special care on your first few miles (being jet-lagged does not help). The gear on a US rental car is almost always an automatic one, so shifting gears should not be a big issue to get used to.

Take special care on parking lots and with turns as your normal position on the road might inadvertently win out.

Driving in the US is generally relaxed compared to Europe. So: relax as well, you’re on holiday, not out there to win a race.

A wise man said: “Consider the other drivers armed: do not challenge, do not confront, just let them go their way and you go yours”. A friendly thank you to somebody doing something wrong to you might be much more disarming than any rude language or gesture. Just suppress the latter, don’t even return an obscene gesture. The last thing you want is to become a victim of road rage.

Traffic in the big cities (Chicago and Los Angeles especially) can get very busy. But in general, it will continue to flow somewhat. So, you’ll get where you want to be. It’s probably just not going to be as soon as you wanted it to be.

Many Route 66 fans miss out on big parts of Route 66 in the greater Los Angeles area because they underestimate the amount of time needed. Plan a day to get from San Bernardino to both endpoints (downtown L.A. and Santa Monica) at least.

Similarly: allow -if possible- a bit of recovery from the jet-lag after you land.

Things in the traffic habits and rules in the US that you might have to adjust to:

The details of the rules for driving while having consumed alcohol are state dependent. The same goes for penalties and consequences. There are also different rules for commercial drivers etc.

For young people, the limits are significantly lower than for slightly older adults (and remember those below 21 should not even be able to obtain alcohol at all in the US).

International tourists might be surprised by a few rules in the US:

In the end enforcement is pretty strict, so don’t take any chances.

Every state has slightly different rules, but the principles and important rules are the same among most of the states.

A list of rules of the road or driver’s handbooks for the different states Route 66 crosses:

It’s a good read to pick even just one if you never drove in the US and are unsure of what to do. It’s in essence the guide for Americans who want to obtain a driver’s license.

Motorcyclists will find that helmet laws differ quite a bit among the states [more info].