What do I need to know when renting a car to drive Route 66?

FAQ What do I need to know when renting a car to drive Route 66?
Back to FAQ overview 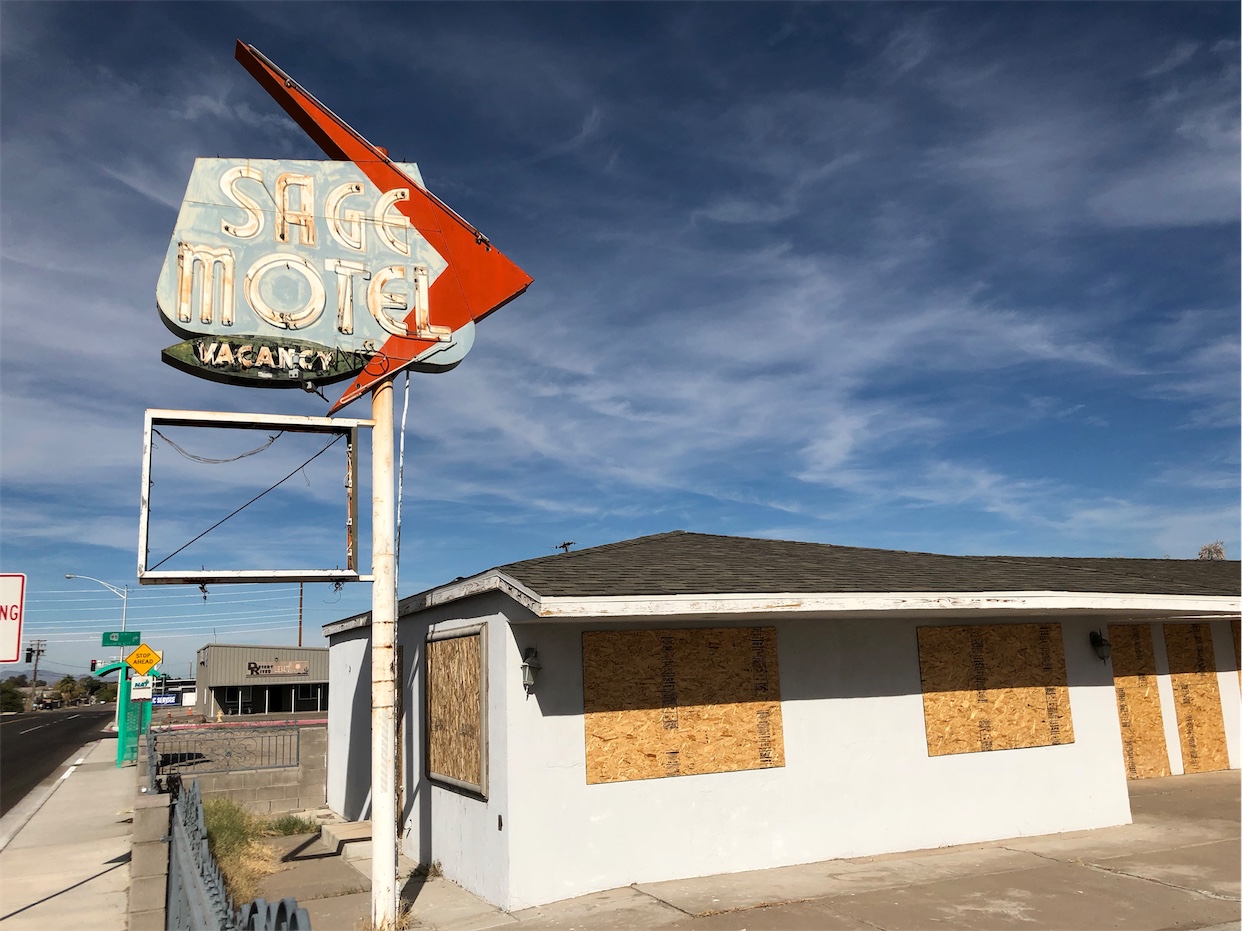 What do I need to know when renting a car to drive Route 66?

Where do you rent a car?

To get an overview, try rentalcars.com instead of trying each of the rental agencies individually. Moreover, if you’re after that elusive convertible for a one-way rental, this is where you have a chance at finding it.

To rent a car, it’s easier if you know the 3 letter codes of the airports:

One-way rental is what you do when you do not drive a car back to where you rented it. Some (generally short) distances can be free, but typically it can run from $300.- for the smaller cars up to well over $1000.- on the more expensive cars for a one-way trip from Chicago to L.A.

The name of this fee differs between companies. We’ll use “drop-off fee” in this document.

It’s common for people to look for ways to avoid this fee, but there’s no (reliable) way to do that. At best it will be hidden in a grand total, or worst of all: come as a surprise in the end.

You’ll find that even if you pay for a rental car, that they will still try to limit who is authorized to drive it. They’ll try to make you pay an extra daily fee for the privilege of allowing others to drive the car.

If the second driver is married to the primary driver, make sure to mention it, as they sometimes are free in that case. But it’s not always the case.

Drivers younger than 26 should check the details on the rental agreement and might be surprised to learn they get to pay a lot more, or are not allowed to drive the car at all.

Mostly you will be able to find cars that have unlimited miles. Take care on a Route 66 trip with limited deals as they might end up costing you a lot more.

Some rental cars/agencies sometimes impose limits as to in what states you can drive their car. Make sure you have all the states you need to pass through on your Route 66 trip:

Common ways to save some money when renting a car

Additional costs you should expect on top of the cost of the car itself:

Extra costs that are hard to predict:

When comparing deals: always compare totals. Include everything you can expect: insurances, drop-off fees, taxes, etc. Often you will find that the cheapest initial offer is not the best deal after you add in all you need.

Make sure to compare the total costs for the actual time of your trip and check them just before you book as prices do change significantly both with the actual start and end dates of the rental as well as the moment of making the reservation.

What type of car?

Any car will do, but some limitations and select vehicles might need some more explanation.

Car rental agents often will try to upsell things when you pick up the car. This can be tiresome, esp. if you arrive after a long flight. Take care with the upgrade prices they quote: it’s likely just the increase in the daily rate for the car itself. Insurances for the more expensive car will also increase. The same goes for taxes and other fees. Similarly, it’ll consume more fuel. So, it’s best to ask for the new bottom line total, including all taxes, fees, insurances, etc. before accepting any upgrade.

What they’ll also try to sell you: use of a built-in GPS system, use of satellite radio (vs. AM/FM), more insurances (roadside assistance, … )

If you plan on using the built-in GPS in the car, better check the GPS FAQ entry.

Paying for the rental car

You probably either pay through a travel or booking agent or pay directly to the rental company. Either way, the rental company will still insist on having a hold as a deposit on one of your credit cards before they let you drive away.

This hold will most likely not work without difficulties on debit (ATM) cards nor on prepaid cards.

If you did reserve the car with a credit card and prepaid it, they will most likely insist on seeing the card that you used to pay for the car as well.

Upon returning the rental car, you’re mostly asked if you want to leave any charges not yet paid for at the start of the rental period on the card you left them to take a hold on. In that case, you do have the option to have them charge these on a different card.

If you’re not happy with the car they gave you

If you’re unhappy with the car for whatever reason, you can change the car for another one of the same class -or they’ll happily sell you an upgrade just as well-. If you’re still in the parking lot of the rental agency: just go to their office to make it happen. You can do this even after you drove off of their lot: just call the rental agency and arrange for a swap before driving there.

For Europeans: in general, the rental agents do not want to see your international driver’s license. They want your real one. In recent years there are no more issues with driver’s licenses that do not expire and/or have no home address on them. But be prepared to explain how it works back home and have alternate forms of government-issued photo IDs that do expire and do have your address on it ready to show them as needed.

Most likely your own car insurance will not cover the least bit of a rental car. So, you do want some protection:

The names of these insurances change between rental companies. Sometimes the rental agencies will include them on their own depending on your home address, sometimes they won’t.

These insurances are not cheap.

People living in the US might have existing insurances that make them avoid these insurances. If you live outside the US, there is only an incredibly small chance you’re covered unless you make sure to get these from the car rental agency.