What are the monetary means for international tourists in the US?

FAQ What are the monetary means for international tourists in the US?
Back to FAQ overview 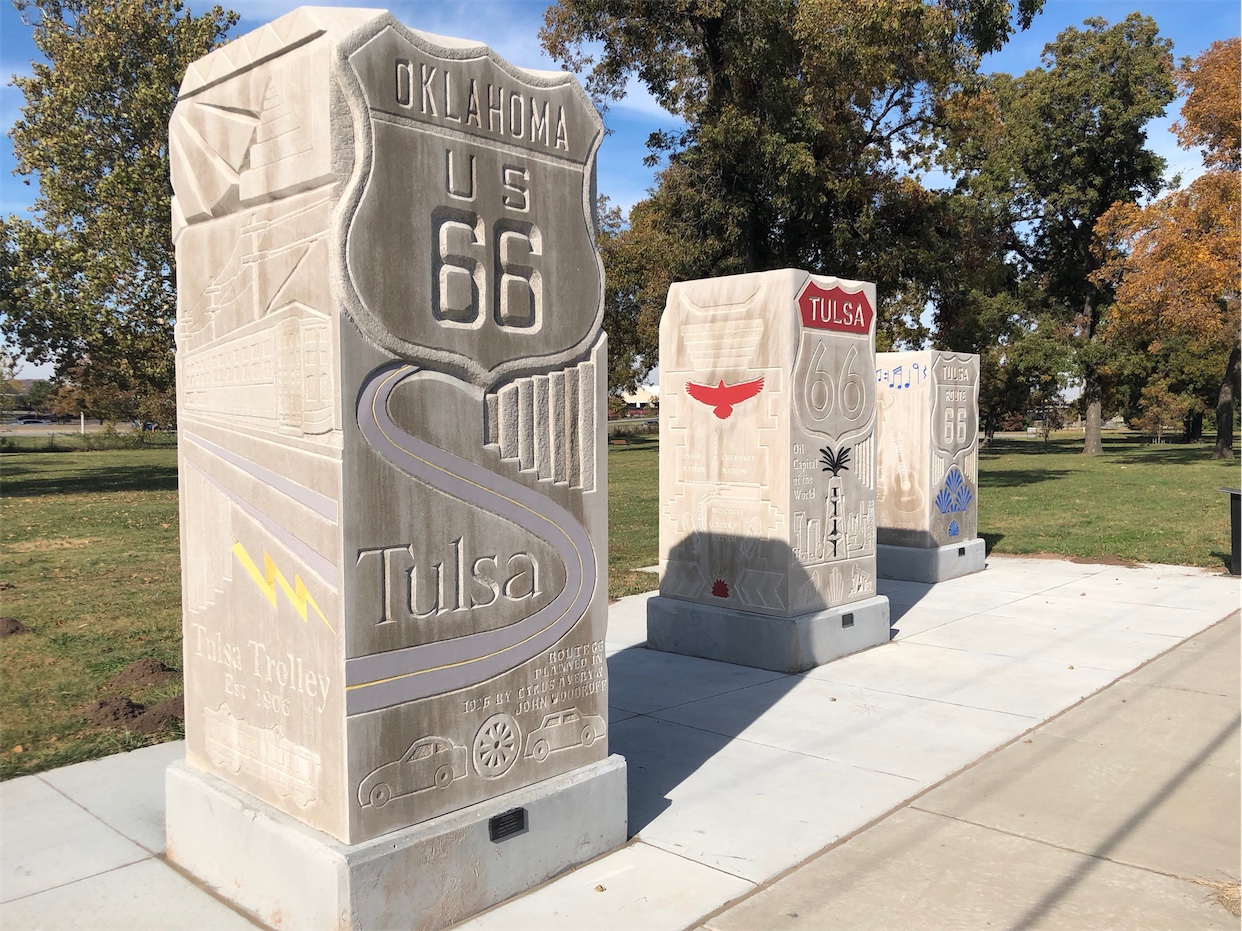 What are the monetary means for international tourists in the US?

US dollars bills are all the same color and all the same size. So, take care as a 50-dollar bill looks a lot like a one-dollar bill to some of us: same smell, size, and colors. The only difference is the pictures on them.

Using bills in denominations larger than 50 dollars can be difficult. When you exchange money at home, make sure that you get small denominations only. 20-dollar bills or smaller are readily accepted, 50-dollar bills might be a bit harder to spend. And anything larger is going to be a problem to get accepted.

Obviously, it’s safer not to carry a lot of cash.

Exchanging money in the US itself is not trivial while traveling Route 66. Don’t count on exchanging foreign cash along the road. Exchange it at home before you leave.

Taking large amounts of money along is subject to customs regulations as well. At the time of writing the US rules require reporting if a family carries more than 10.000 dollars in or out of the US. Your home country might have rules as well!

Once you’re in the USA, you’ll get some coins:

ATMs (Automatic Teller Machines) can readily be found around the US at banks, in gas stations, supermarkets, malls, hotel lobbies, etc. They tend to be rather small and are often just a freestanding machine.

ATM machines distribute 20-dollar bills. To get money out of them as an international tourist you can use the Maestro or Cirrus function of your cards from back home.

This typically gives you a decent exchange rate and a few dollars transaction costs for using the machine itself.

You can also use these machines with a credit card. Take care when doing so as this is considered a “cash advance” by the credit card company.

The exchange rates and transaction costs incurred on the different cards you have can best be checked with your bank(s). They tend to change over time, so make sure to act on up-to-date information.

Some European banks limit the usage of the Cirrus and Maestro networks on their ATM and credit cards to a list of “safe” countries. Due to the US machines still supporting the use of just the magnetic stripe, the US is not always on that list of safe countries.
If your bank is one of these, ask them before you leave on your trip to remove the blocking of your card(s) in the US!

Credit cards are among the easiest to pay for nearly everything in the US.

Credit cards are very widely accepted in the US, esp. VISA and MasterCard are usable for just about anything. Even trivial amounts being paid with a credit card will not be frowned upon. Businesses that do not accept credit cards do exist, but they aren’t all that common. Cards like American Express, Discovery, etc. are widely accepted, but not everywhere.

They can be used as a way to make a deposit for rooms, rental cars, etc. Take care that these so-called “holds” are in fact eating into the limit of the card if it has one.

Credit cards are also often needed to reserve a room and make sure they keep the room for you, even if you arrive late.

It’s next to impossible to rent a car from any of the major agencies without a credit card.

You really want at least one credit card in the US. More than one is highly advisable, esp. on a long trip.

Credit cards in Europe do not need to be used in a credit mode. You should be able to arrange the mode with your credit card company/bank. While using them in the US, you might get asked (by the machine or person helping you) between “credit” or “debit”. Lately, the answer does matter and must be “credit”, even if the card is set in a pay-as-soon-as-possible mode. If you select the wrong mode, it tends to refuse the transaction of late (it used to be that the answer didn’t matter).

Some European banks limit the usage of their credit cards to a list of “safe” countries. Due to the US machines still supporting the use of just the magnetic stripe, the US is not always on that list of safe countries.
If your bank is one of these, ask them before you leave on your trip to remove the blocking of your card(s) in the US.
If they tell you to “simply” use your card to retrieve some money from an ATM in order to allow usage of the card elsewhere in the USA, be very cautious as you’ll have to use your card to get your rental car long before you find any ATM you could use.

There are prepaid credit cards, but they have significant drawbacks. The biggest hurdle is that any use of a hold on them will eat into the amount on the card that you can spend. Exactly like it acts on the limit above. But this means that you can’t spend the money that you put on the card till the hold expires.

Given that hotels, rental car companies, gas stations all use such holds on credit cards, this quickly becomes an issue.

Credit cards with or without limit?

In essence, there are two ways credit card companies protect against abuse:

Both have advantages, so knowing which card has what limit (if any) is important while on a long trip abroad.

If you have a card with let’s say a 2500 EUR limit on it, and you use it to pay for everything on your trip, you might run into trouble long before you’d expect it. What happens is that every time you present the card at a rental car agency, at a motel check-in, etc. they take a “hold”. That’s money they are promised by the card issuer if/when they decide to charge it and it eats into your limit. So even without being charged a cent, you can use up all of the limit.

If you have a card without limit, the anti-fraud procedures are pretty tight. If a merchant doesn’t follow the instructions their terminal gives them (e.g., telling the merchant to call them, so they can verify you are the owner of the card), they will quickly block the card to prevent abuse.

A possible strategy is to use a card with limit (e.g., MasterCard, VISA, …) and a card without limit (e.g. AMEX, Discovery, …). Use them for their strengths:

This combination will probably give you the least headaches and limit the risk of a blocked card.

If you live in a country where Apple Pay or Google Pay are active and your phone, bank, and credit cards support it, then the good news is that if it will work in the USA just as it does at home.

Getting gas at gas stations isn’t always the most trivial task for international tourists. There are a few options:

Obviously, international tourists don’t have a US 5-digit ZIP code. If the machine at the pump in a gas station asks for it, it is best to pay inside with the card you tried outside. It’s important to complete a transaction when you started one, esp. on cards that have rather active anti-fraud measures on them.
Some systems can be tricked by removing all letters from ZIP codes and padding them with zeroes at the front or the end. But success is by far not guaranteed and having too many tries is risky if you need the card to continue to work for the rest of your trip.

There are regions where the ZIP code demands are more common than others (e.g., it’s required almost everywhere in California). But there are also brands of gas stations that tend to not ask the ZIP code for foreign cards (typically the pumps at 76 and Casey’s General Store don’t ask for it).

In certain regions, it’s more the norm than the exception to have smart cards “chips” on credit and ATM cards. In the US these systems are slowly being adopted, but not universally available. And hence the odds of the magnetic stripe being used is still significant.

For those not used to the swipe method: don’t forget you’ll have to sign something either on a touchpad/screen or on a paper printout.

Make sure if you rely on just a very few cards that the magnetic stripe actually still can be read as they can get accidentally erased.

Traveler Checks are very much a thing of the past. Use credit cards instead.

If you really want to use them regardless: