FAQ GPS?
Back to FAQ overview 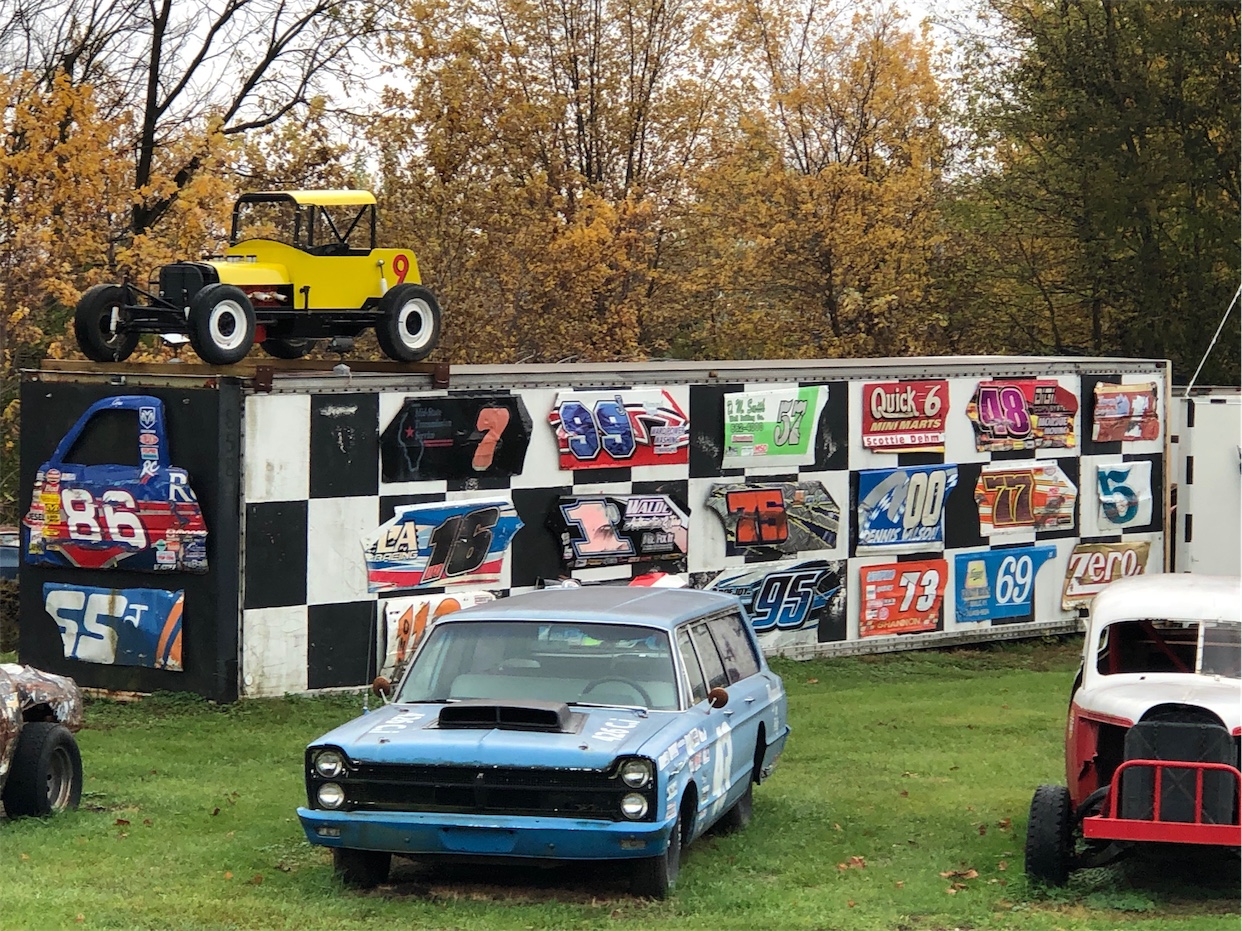 GPS is by now relatively well-known as a technology, so we don’t have to explain it anymore. Still, most users use it not just to pinpoint their position, but also as a system that tells them where to go next.

It’s in the latter where your daily experience might differ significantly when you try to use it to keep you on Route 66.

Any of the commercially available GPS devices intended for car, motorbike or truck use will pinpoint your position with great accuracy, all while showing you a map of your location with street names etc.

This knowing where you are is a huge step in not getting lost, especially as it will also point your map in the right direction in one go.

The navigation can also readily help in finding the exact location of things like side trips, hotels you booked or just get you back to Route 66 should you get sidetracked from it. It’s actually pretty good at giving you directions to a specific address or intersection, just as it can send you around town when you’re back in your hometown.

Knowing where you are and having a map pointed in the right direction is the first step of not getting lost. The second half is knowing where to go next.

Most GPS devices are designed to give you turn-by-turn directions, but they are typically designed to get you somewhere fast or short (or even using the minimum of fuel), but the vast majority is not designed to try to make you follow a specific predefined path, especially not when that path is broken up with dead-ends and hard to reach sections.

That in mind, in some devices you can enter the complex routes one needs to follow Route 66, but by far not in all of them.

To even get to enter the more complex route, you need a high-end device as it needs to be able to:

Once you do that, you need patience in order to get the route in your device, but before you do that, take care with the results you can expect as they are most often not what you’re used to from your device if you use it just to get you somewhere.

I’ve tried quite a few commercial devices designed for car use over the years, and the devices quite frankly get worse as time goes by at providing turn-by-turn directions when trying to keep one on Route 66.

So, what problems can you expect while using a GPS designed for in-car use with a complex path set to follow Route 66?

So, what is your device capable of? It’s hard to predict. Software can be updated on these devices and hence it can change all too easily.

But some things do work !

But I just want it to work regardless

Apps on your smartphone

There is at the time of writing only one app on smartphones that has offline navigation onto Route 66: Route 66 Navigation.

Aside of the built-in GPS app on your phone, there are more Route 66 apps. They have a wide variety of features, capabilities and completeness.

What to look out for:

Don’t expect to be able to buy the EZ66 guide in Chicago.

Riverpilot offered for many years 2 commercially available products, but they aren’t available any longer.