Exactly where does Route 66 start and end?

FAQ Exactly where does Route 66 start and end?
Back to FAQ overview 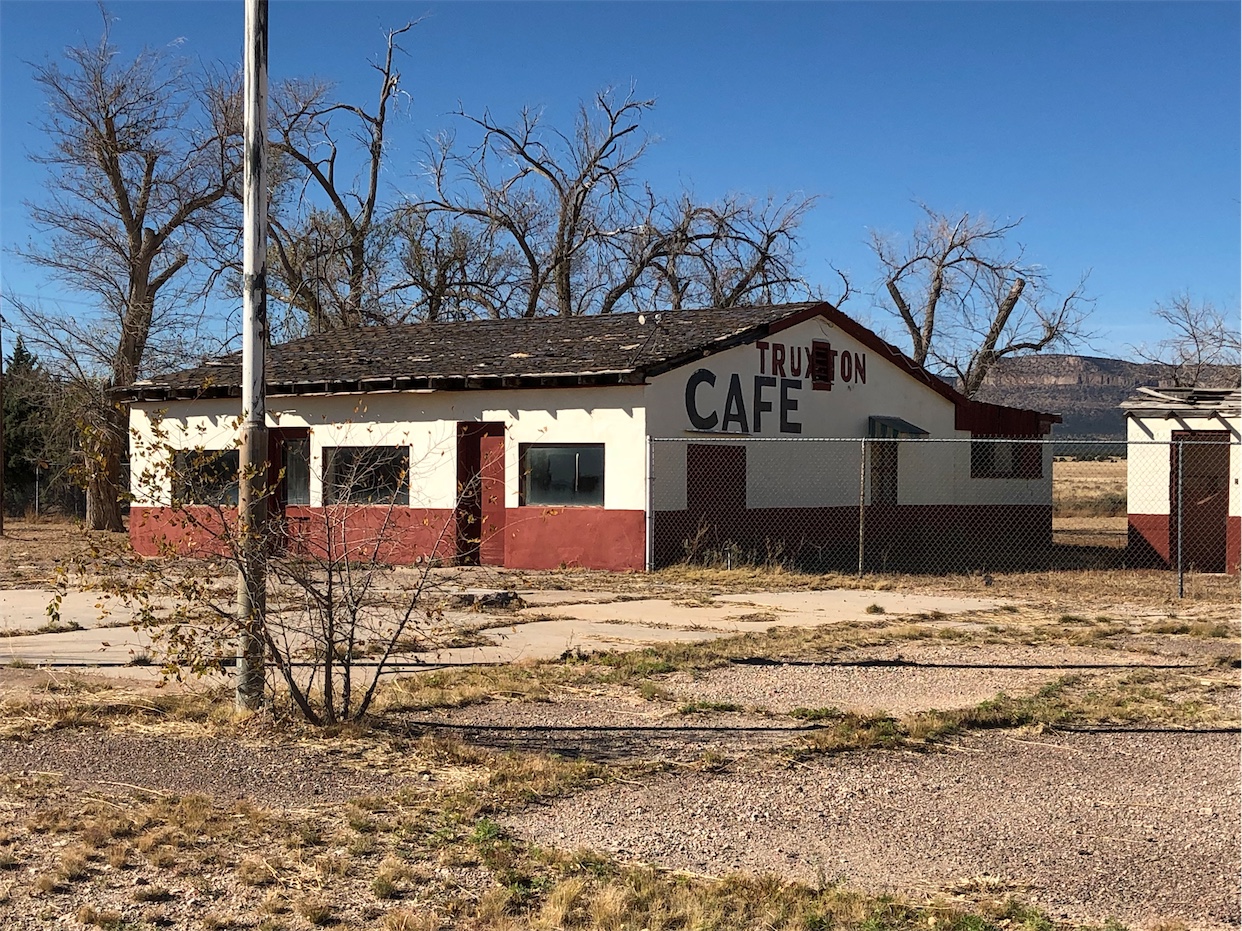 Exactly where does Route 66 start and end?

Starting from the onset in 1926, endpoints of US highways had a rule that they terminated onto other US highways. This rule meant that they created a connected network and not ended just about anywhere.

Just as Route 66 was realigned quite a bit over the years, so where the endpoints moved about a few times.

To make it easier for modern readers to understand this, we’re using current street names, not the old ones when they differ.

There are markers for Route 66 endpoints: